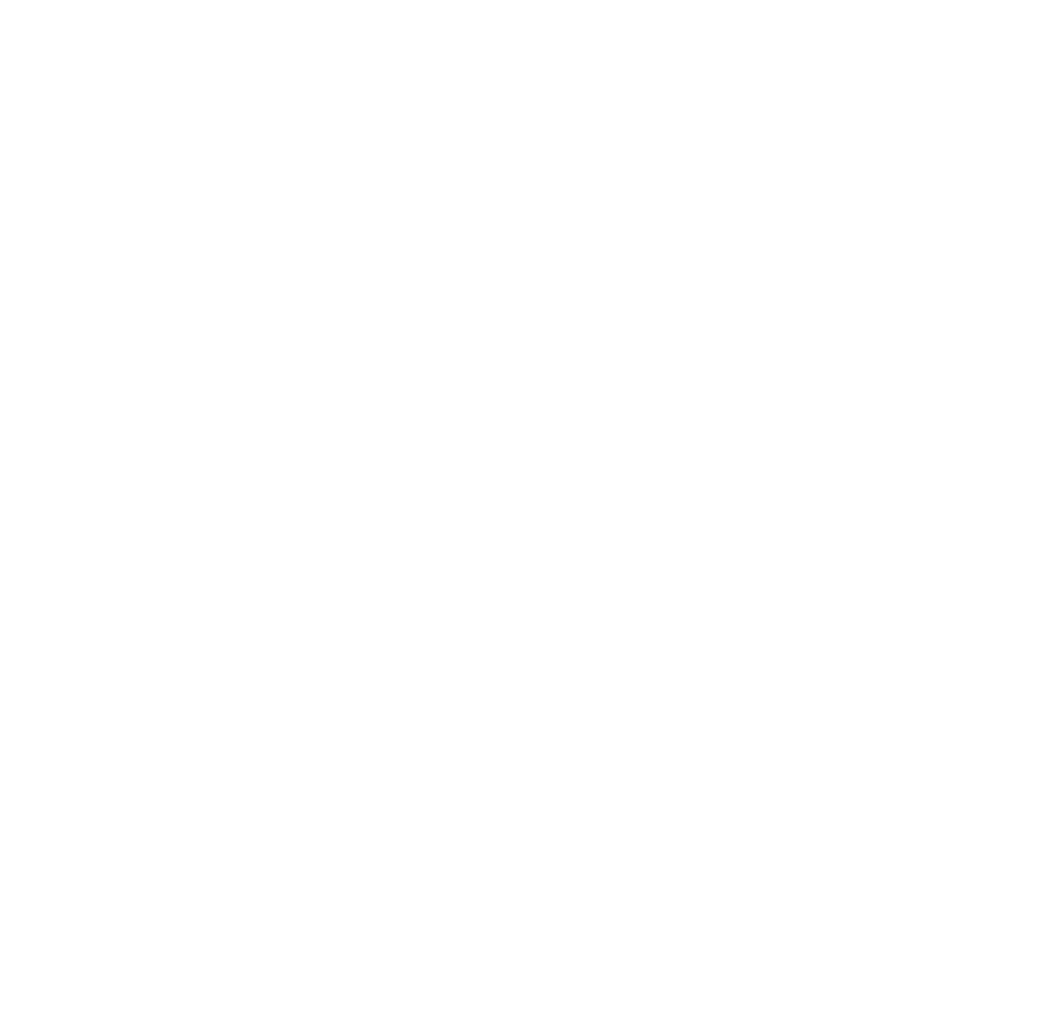 The summer in Kerch was hot, even before the events of 2014. Everyone went to the beach in the heat, and the artist went to the port, where in a completely traditional way on paper he made sketches from nature, dazzling waves, ships, anchors, an abandoned factory, people in the port. These sketches later turned into digital canvases. One of them is in front of you.

An unusual look at the life of a vacationer in a coastal city allowed us to see its true, not ceremonial beauty. Correctly understood contrasts of light and shadow, the exact hit in color give us a feeling of summer heat and moist breath of the sea.

The composition is based on the contrast of verticals and contours, rhythmically interacting with each other. The vertical, formed by the light stones of the fence, immediately takes the viewer deep into the canvas. Accents created by white houses in the background also contribute to this. Going deeper, the gaze returns horizontally to the right of the pier and, with highlights on the water, falls into the foreground. And here he is again directed deep into the rhythmic chords of puddles connected by the vertical of the column reflected in them.

The work of Andrei Surnov needs to be considered for a long time. Then their unusual musicality and visual accuracy will become clear. Look into the water. You will feel the density of the waves, their movement, and you will see that their cold blue color is penetrated by the warm light of the sun.