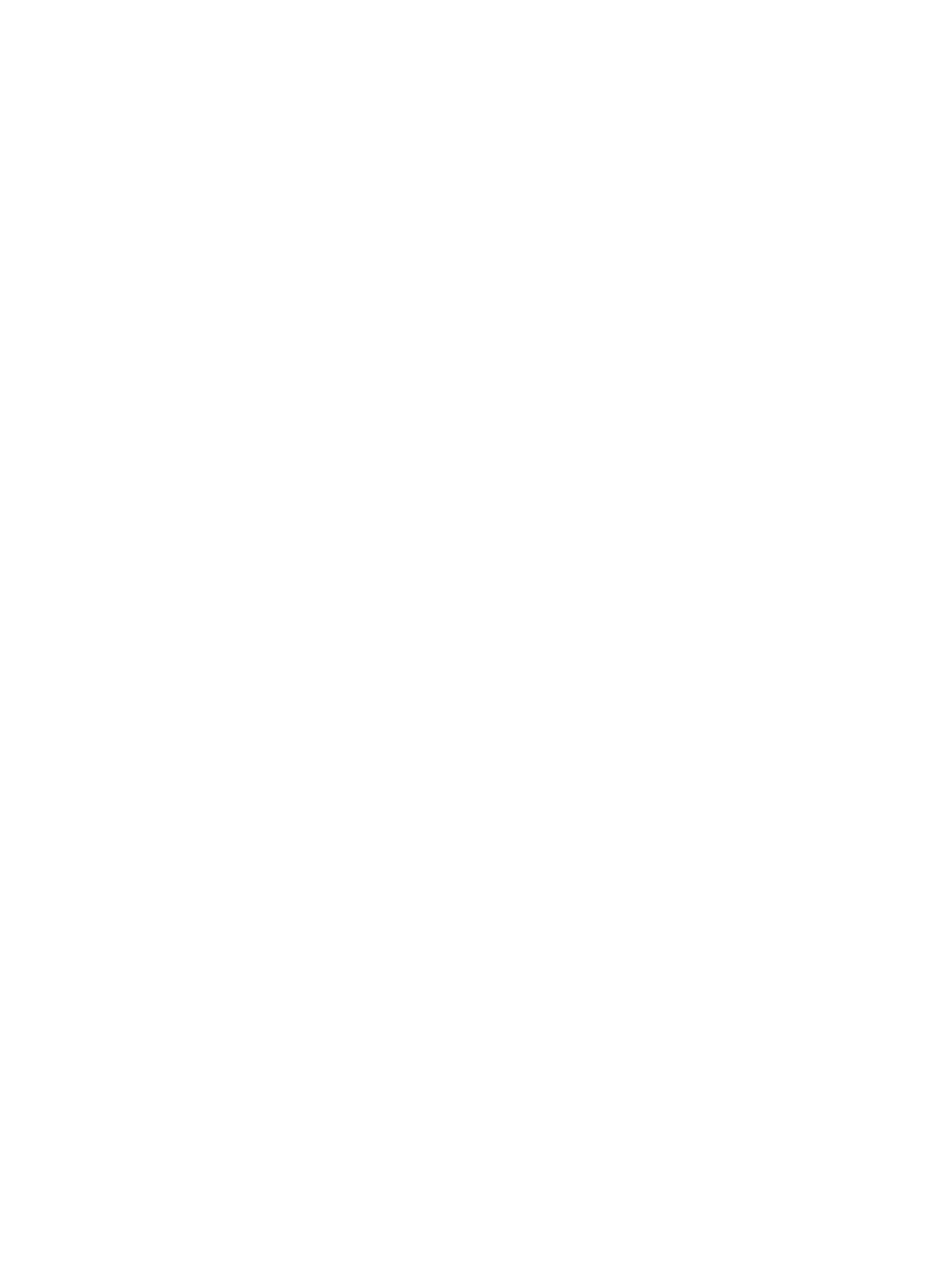 The first flight is a work from the Avatar series. Almost the entire space of the picture is occupied by the capsule of the descent vehicle, in which the astronaut returned to Earth. The fact that he is not a resident of other planets can be seen in the very earthly and very specific details of his spacesuit. The story becomes clearer if you look at other works in the series. But this clarity, as always with Andrey, is only the first layer.

Behind the fantastic, at first glance, the plot is a sad parting with the childhood dream of mankind about conquering the universe. The world is actually small and cramped, like a ball of capsule.

It’s almost surgically cold here. Even hot air glows with a cold light. No one runs joyfully and anxiously to the traveler. People in protective suits simply do their job indifferently.

This is a story of loneliness and defenselessness, even if you have huge growth and you wear a spacesuit. It is no accident that the astronaut is depicted in the fetal position, and the capsule is broken, as if an amniotic space was opened, where ruthless surgeons are looking.

The effect of a strong emotional impact on the viewer is achieved through semantic and visual contrasts. The contrast between the dazzling white figures and the dark mass of the capsule with the pilot, the fragility of the huge astronaut and the confidence of small people, the infinity of the distant Universe and the cramped Earth – all this creates a desire to peer into the picture and into yourself.