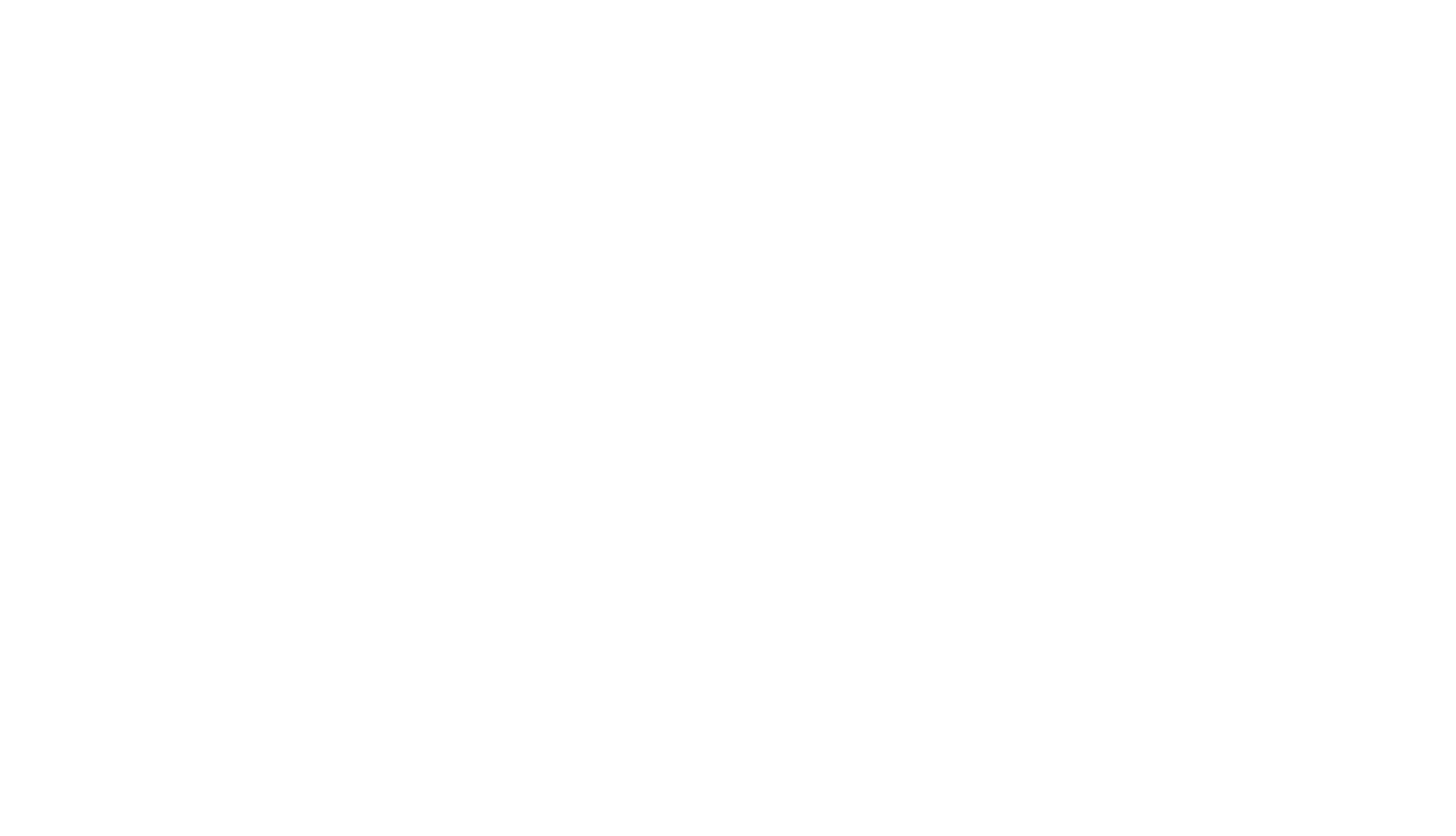 On a digital canvas we see a policeman from the traffic police department. In Russia, there are very large distances between cities and villages. Traffic police officers are on duty on the roads. They stop those who have violated the rules of the road. Such a policeman can write a fine, but some of them can be negotiated and give them a bribe that will be less than the fine. Drivers in Russia do not really like these cops. But at the same time they are treated with understanding, sympathize with them. Not everyone wants to stand, like them, on the road in the heat and cold.
GAI or, as it is called in Russia, the traffic cop is often found in jokes. This figure evokes complex emotions – both negative, and warm, and ironic. This is a real symbol of Russia, which perhaps speaks of the Russian soul even more than Tolstoy or Dostoevsky.
The painting “Rest” is a portrait of genuine Russia with its sad beauty, with its endless fields and forests, with its endless roads and people who live a hard life.
The horizontal composition creates a sense of peace, and the gamut of close cold shades of green and blue forms the integrity of the image. The person in the picture, whose figure is a little exaggerated, does not look like a separate object. It is as if built into this landscape, as if growing out of it. And only the red line of stripes on the trousers gives the dynamics of work and resembles how the winding roads of our lives.
The landscape was painted by the author from nature, from the window of his room. This is the artist’s favorite technique. He loves to combine genuine landscapes and details with images created by the imagination.